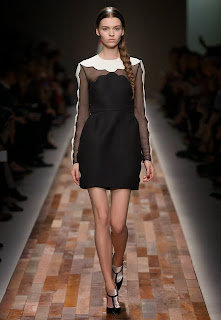 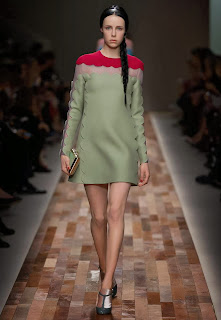 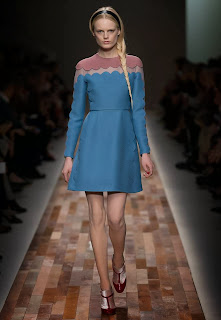 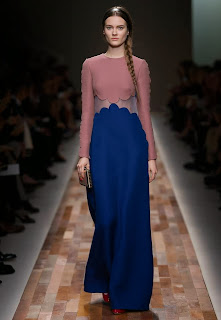 Naomi On Kate Versus Cara

NAOMI CAMPBELL would rather people didn't compare Cara Delevingne to Kate Moss. But it seems that the supermodel - who is currently filming the second series of her model mentoring show The Face - may be sharing some of her valuable advice with the young model soon enough. 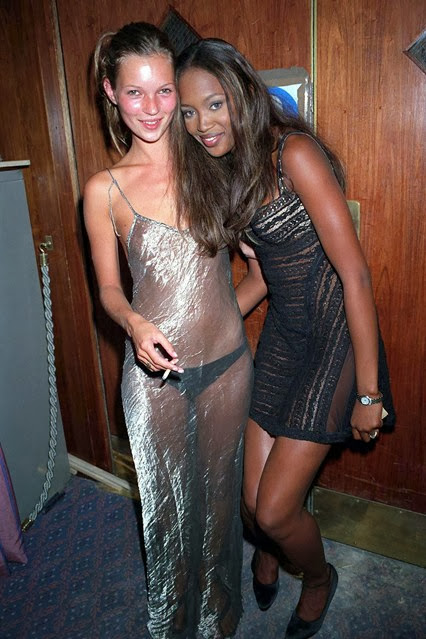 "Cara is Cara Delevingne, Kate is Kate Moss. People are just saying that because she is the same height as Kate. But there is only going to be one Kate Moss. Kate is an icon," Campbell told the Mail On Sunday. "Cara may become an icon: who knows how long she wants to do it for? It has just begun for her and she is doing amazingly well… I was actually asked to speak to Cara, but I don't know her very well. I've met her a very few times and she's been very pleasant. I haven't spoken to her properly yet. For me the timing has to be right."
Campbell also revealed that The Face is by no means her first foray into mentoring, and that her first charge was none other than Moss herself.
"I love mentoring young girls. I've always been like that," Campbell said. "When I told Kate Moss about the show, how I was mentoring these young girls, she watched the US show and then she said: 'Naomi, I was your first.' It's true. I looked after her when she first started out; she lived with me in New York. She was amazing already: she had the book, she had the jobs, but I'd tell her what people were like, how she should be with certain people. We're still good friends. All of us [supermodels], we've all stayed close, we're all still there." 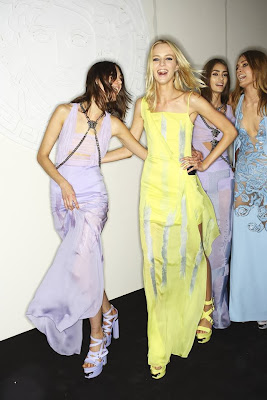 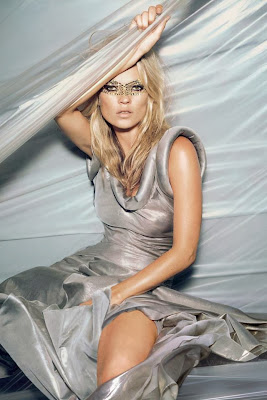 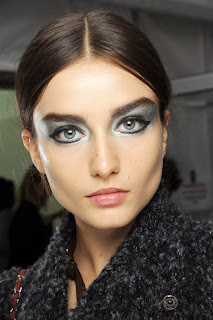 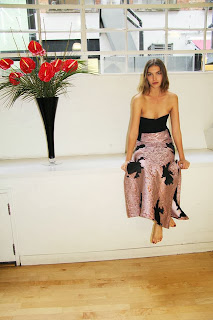 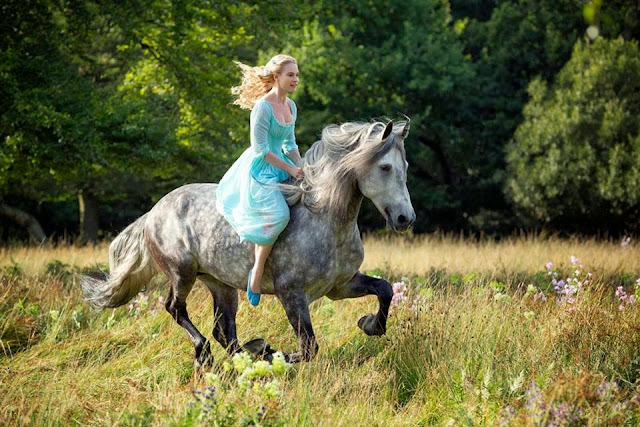 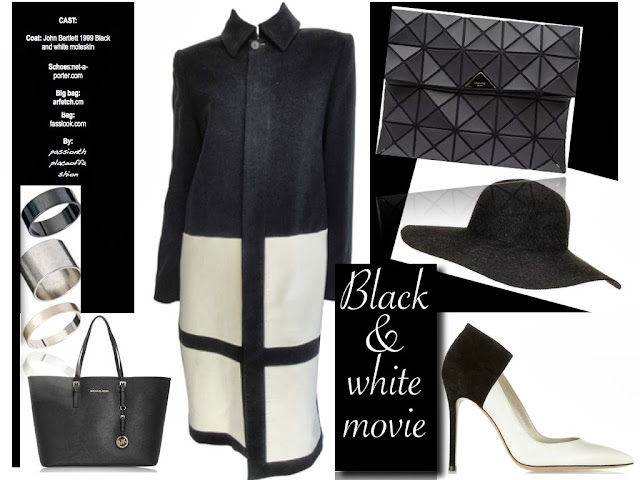 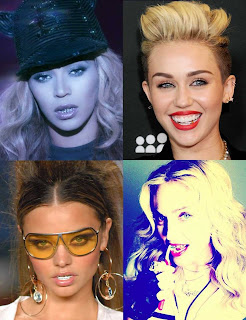 The plant flowers in autumn - the flowers necklaces

Amazing idea for the long and dimly autumn days from ELLE.cz!
Enjoy the look!
M. 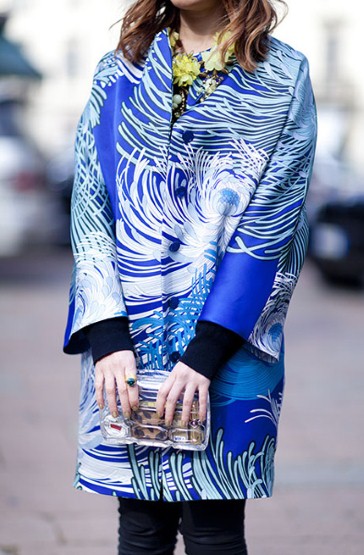 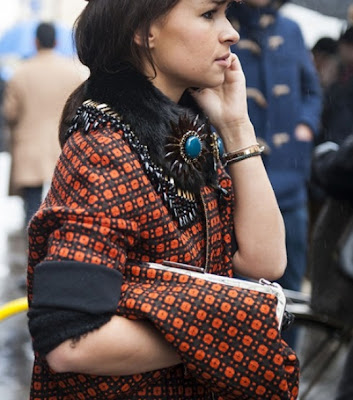 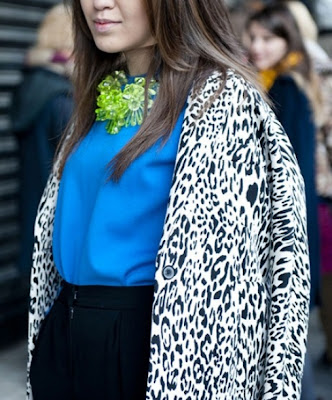 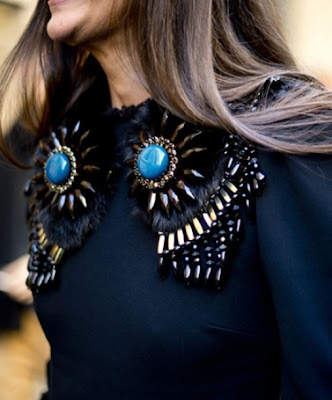 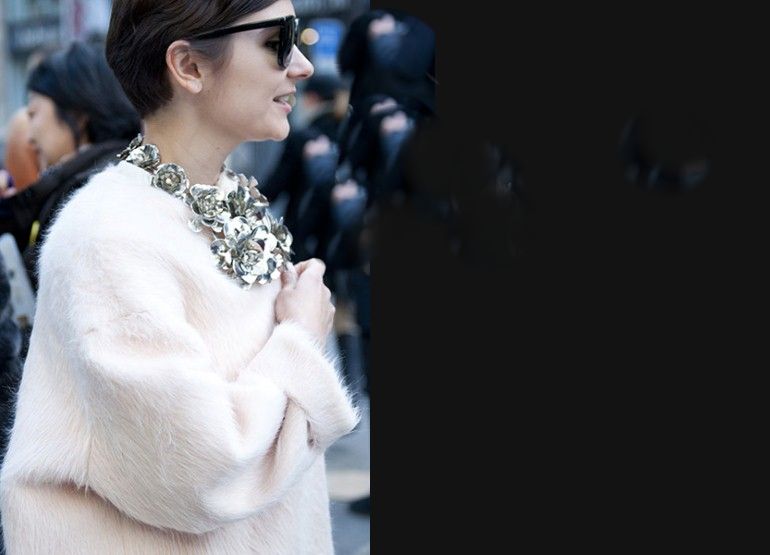 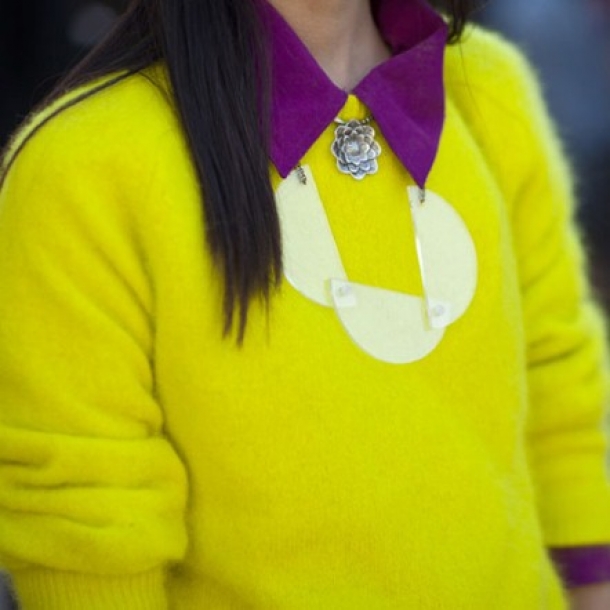 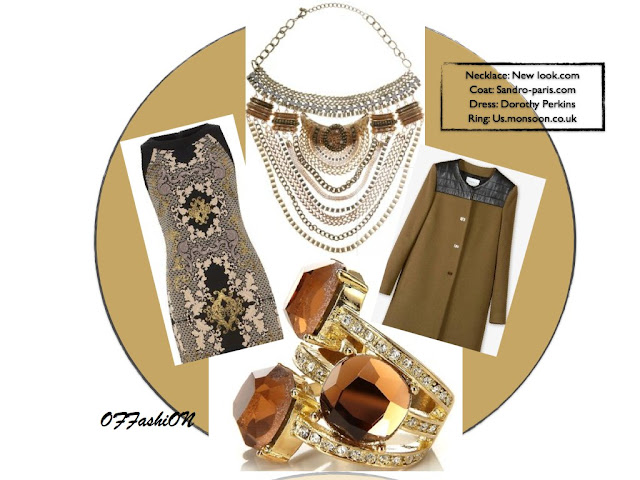 Passion the place of fashion